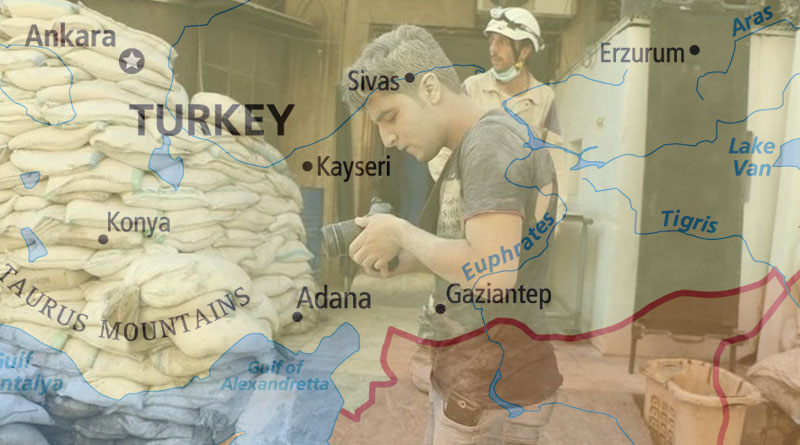 Khaled Khateeb was denied entry after being detained in Turkey.

The new story making the rounds today seems to be about Syrian cinematographer Khaled Khateeb being blocked from attending the Oscars, where his film “The White Helmets” has been nominated for Best Documentary Short.

The Department of Homeland Security is being quoted as finding “derogatory information” about him, and revoked his visa. While the actual reason has not been revealed it seems that Khateeb was detained in Turkey for unknown reasons, resulting in the block.

We are actively trying to find out why he was detained in Turkey, and will update you here if we are able to uncover anything.

It seems an unfortunate event, and a nice headline for sites to run, but until we know why he was detained in Turkey, we only know part of the story.

Here is a link to more about the documentary itself. The White Helmets