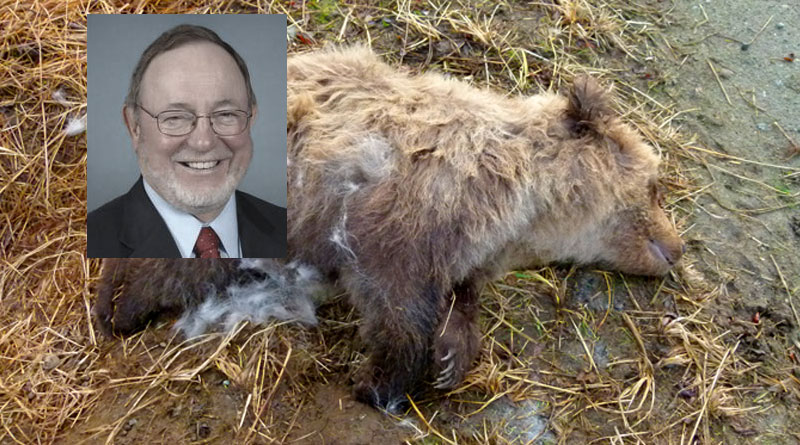 The republicans have made it legal to kill bear cubs, coyote and wolf pups inside Alaskan refuges.

Representative Don Young (Alaska) introduced H.J. Res. 69 on February 17, the aim of the resolution is “Providing for congressional disapproval under chapter 8 of title 5, United States Code, of the final rule of the Department of the Interior relating to “Non-Subsistence Take of Wildlife, and Public Participation and Closure Procedures, on National Wildlife Refuges in Alaska”.”

Sadly, this was passed by the senate as well, on March 21st,2017, 52-47, a straight party line vote, with one republican non-voter. Roll call can be seen here.

The President still has to sign it, but he will sign anything put in front of him.

The short version is, it protects bears with cubs, and coyotes and wolves during their denning season.

The controversy of the repeal of this bill comes from the rule that prohibited killing bears with cubs, baiting or trapping bears, and taking wolves and coyotes during the denning season. Essentially protecting the young of the predators to ensure their continued survival.

It did NOT prohibit subsistence uses, or blocking native residential hunters from traditional hunting activities. And the above rules only apply to designated wildlife refuges. Black bear baiting was actually authorized under the bill. Further it updated “procedures for implementing closures or restrictions on refuges, including the taking of fish and wildlife under sport hunting and trapping, to more effectively engage and inform the public” including use of modern media channels.

I cannot see any reason to remove this bill, except to allow for the unnecessary killing of cubs and pups. I’m really trying hard to see any possible benefit from this. 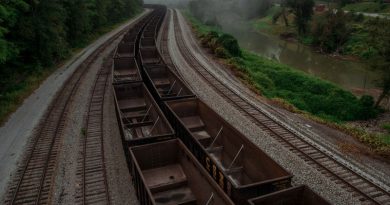