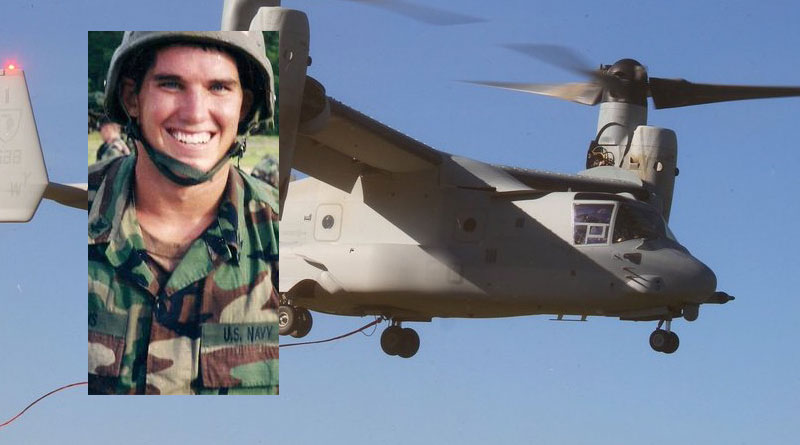 “I just want the truth.” – William Owens, father of Ryan Owens, the SEAL killed in the Yemen Raid.

The Miami Herald conducted an interview with Ryan Owens, father of the Navy Seal that was killed in the failed Jan. 28th raid in Yemen, the first authorized by Trump. Owens has been quoted saying

The briefing was apparently held over dinner, with Steve Bannon and Trump’s son-in-law in attendance. The normal location for such sensitive briefings is the Situation Room in the White House. The raid was called a success by the White House multiple times, via a press conference and tweets. “It’s absolutely a success. And I think anyone who would suggest it’s not a success does disservice to the life of Chief Ryan Owens.” Sean Spicer said in the Feb. 2 briefing. He went on to say, “The raid — the action that was taken in Yemen was a huge success.” However we can find nothing stating where the meeting actually took place, or who was there in that Timeline, provided in the Herald article.

The raid was originally planned under the Obama administration, but never approved. Apparently because it needed to be conducted on a moonless night, it was not enacted until Trump was in office. So blaming the raid and it’s failure on Trump in inaccurate. This does not excuse the statements from both the President and his Press Secretary calling the raid a ‘huge success’.

The more details coming out about the raid, make it seem like it was not a success. Civilian casualties are being reported, including children, as well as the loss of a MV-22 Osprey, which later was destroyed by a US air strike to prevent it from falling into unwanted hands.

“I think these are valid questions. I don’t want anybody to think I have an agenda, because I don’t. I just want the truth.” So do we Mr. Owens, so do we.